Margaret’s vision and skill is devoted to pursuing justice, working together with her associates and clients, to achieve successful legal outcomes and eliminate injustice wherever possible. 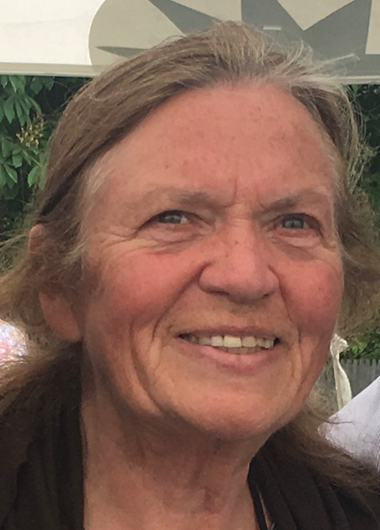 Margaret has experience in the courtroom and handling administrative matters; negotiating complex settlements, lobbying and drafting legislation and regulations. Whenever possible she seeks to achieve an exemplary negotiated outcome. Margaret works closely with each client and with the affected community in public interest matters and environmental and social justice cases.

Margaret is a long-time community activist. She has successfully taken on numerous legal battles against State/County governments and powerful corporations, to preserve and protect the environment and community interests. For example, on behalf of the Waimea community, she successfully pursued a legal action to require the County of Hawaii to enforce the requirement in the Parker Ranch Rezoning Ordinance to construct the Ala Ohia connector road and walking corridor to relieve traffic in Waimea Center.

From 2012 to 2016,  she was on the County Council for Hawaii County representing District 9, which included North Kohala and much of South Kohala. During that time she lead efforts to decrease pollution on our island, increase recycling and green- waste collection for compost, promote mass transit and alternative transportation modes; increase accountability of elected officials and decrease corruption; eliminate tax loopholes that were resulting in higher taxes for everyone else. 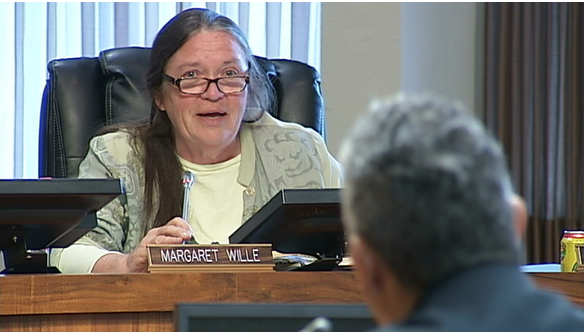 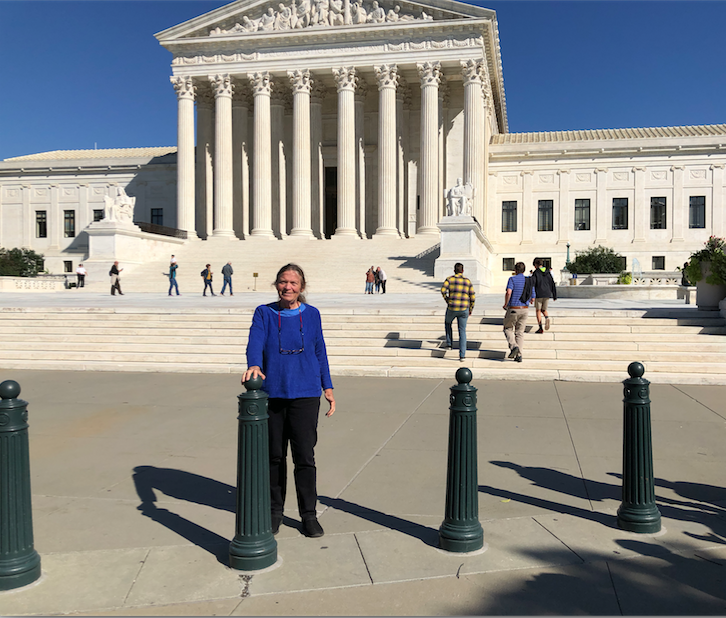